I had an interesting conversation with one of my students this past week.  He decided that since he has been suffering from a severe case of Senioritis since August, now that the Forensics season is almost over, he’d like to write a new expository speech.  Apparently, his apathy might be wearing off, but we’ll see if the speech actually gets written.

For those of you who don’t know, an expository speech is a ten-minute informational speech using visual aids.  The kids make these elaborate “boards” that have interactive elements and pictures that go along with their speech.

“I don’t know,” I answered. “Can you write a whole speech without ever saying your topic? Can you dance around it that much? Because you can’t swear in your speech.  I won’t let you compete if you swear.”

He smiled. “Yep, that’s the challenge. I think I can do it.”  We then proceeded to think of all the ways people have devised to refer to a swear word, or even swear, without ever really swearing.  Fudge is one example.  A more current one is “Frick.” People will actually say, “Oh fudge” and “what the frick?”  Really?

Here are the strategies we’ve come up with so far.

Feel free to add to our list if you have any fabulous strategies; I think he could use the help, and maybe the motivation too.

Posted in Teaching, Writing and tagged speaking, speech and debate, students, words, writer
← I’m Free (from an outline that is)Fear of Finishing → 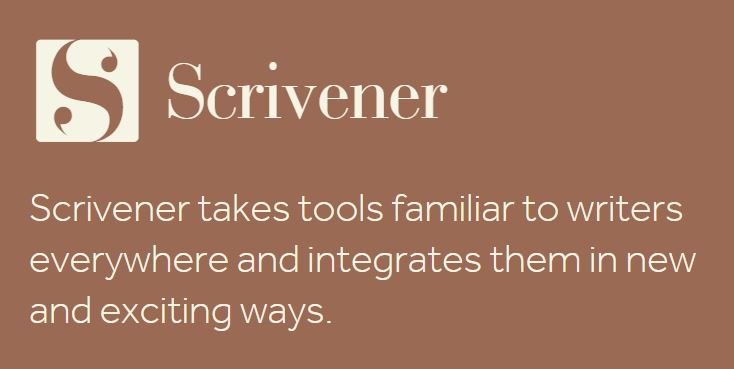 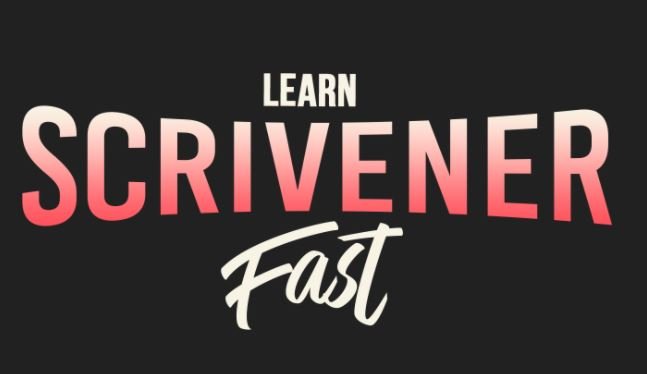